What does a quadratic diffuser do?
A Quadratic diffuser comprises wells of different depths, causing a mixture of phase shifts that diffuse reflected sound. They are used to control reflections in the listening environment, particularly from rear walls and first-reflection points.
Category: Sound Insulation
Share this product
Share on FacebookShare on Facebook TweetShare on Twitter Pin itShare on Pinterest Share on LinkedInShare on LinkedIn Share on WhatsAppShare on WhatsApp 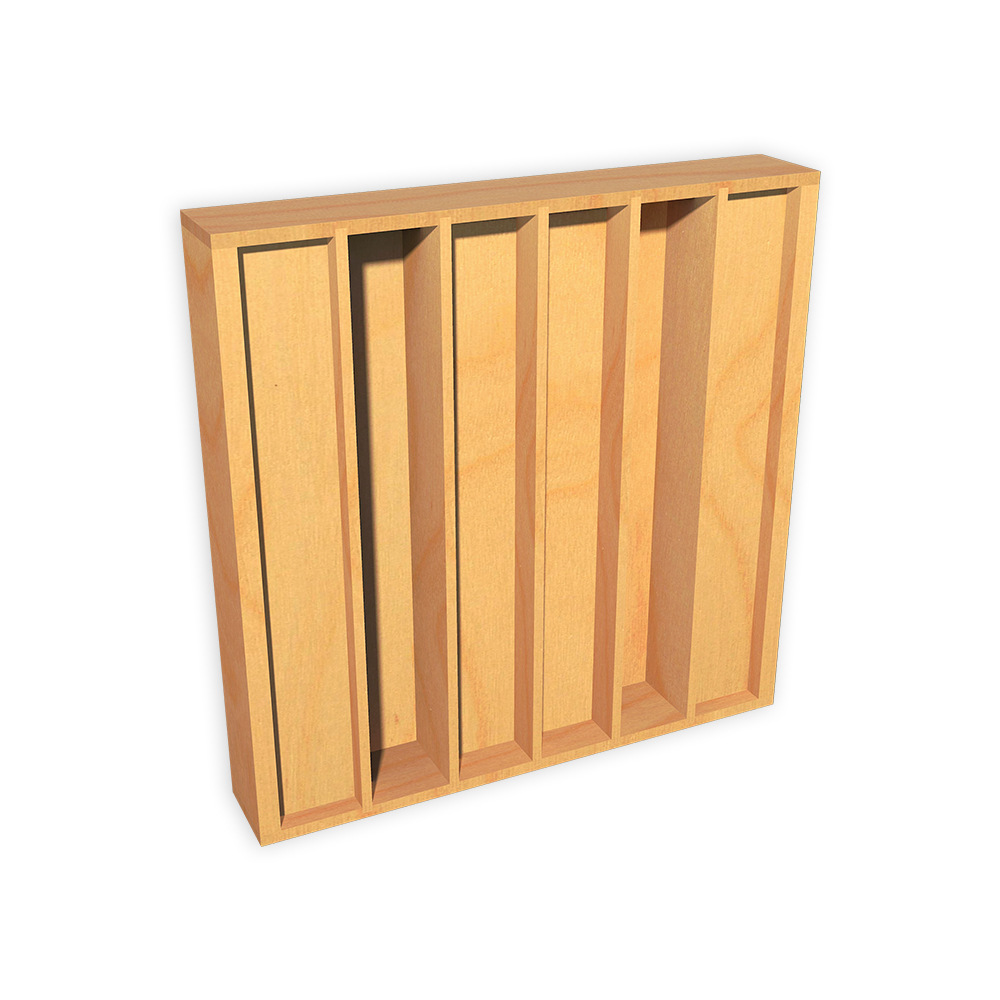 Quadratic diffusers have a series of wells or troughs of different depths, that when sound energy enters these wells or troughs it is bounced around inside the well and returns from its journey in a smaller version of itself spread out in a 180 degree, a fan-like array of energy. A Quadratic diffuser comprises wells of different depths, causing a mixture of phase shifts that diffuse reflected sound. They are used to control reflections in the listening environment, particularly from rear walls and first-reflection points. They are based upon prime numbers and each prime number has a different frequency response.

Ceiling insulation/diffusion is a must-have in any theater installation. In a theater, we use diffusion on the ceiling and rear wall. Diffusion on the ceiling, makes the ceiling sound like it is much farther away. Diffusion on the rear wall makes the rear wall sound farther away than it is. Both ceiling and rear wall diffusion make the room sound larger than its physical dimensions. Everyone wants their rooms to sound larger than they actually are. They can be installed in a drop ceiling system that has been re-engineered to handle the additional load. Units can be installed directly against existing surface areas by gluing or using hardware attachment methods. When installing in a ceiling system be sure for 100% coverage of the ceiling with diffusion. This coverage can be adjusted to meet physical space and budget requirements. 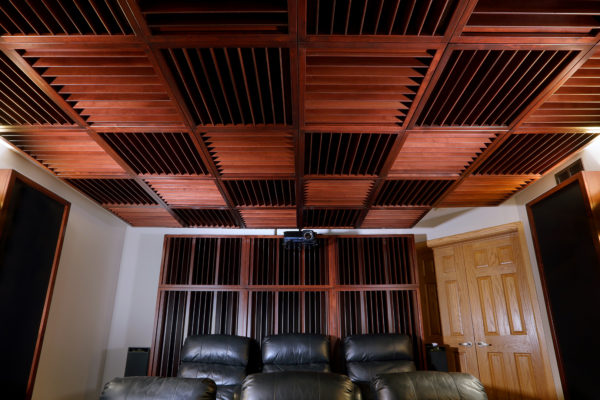 Diffusers on a ceiling 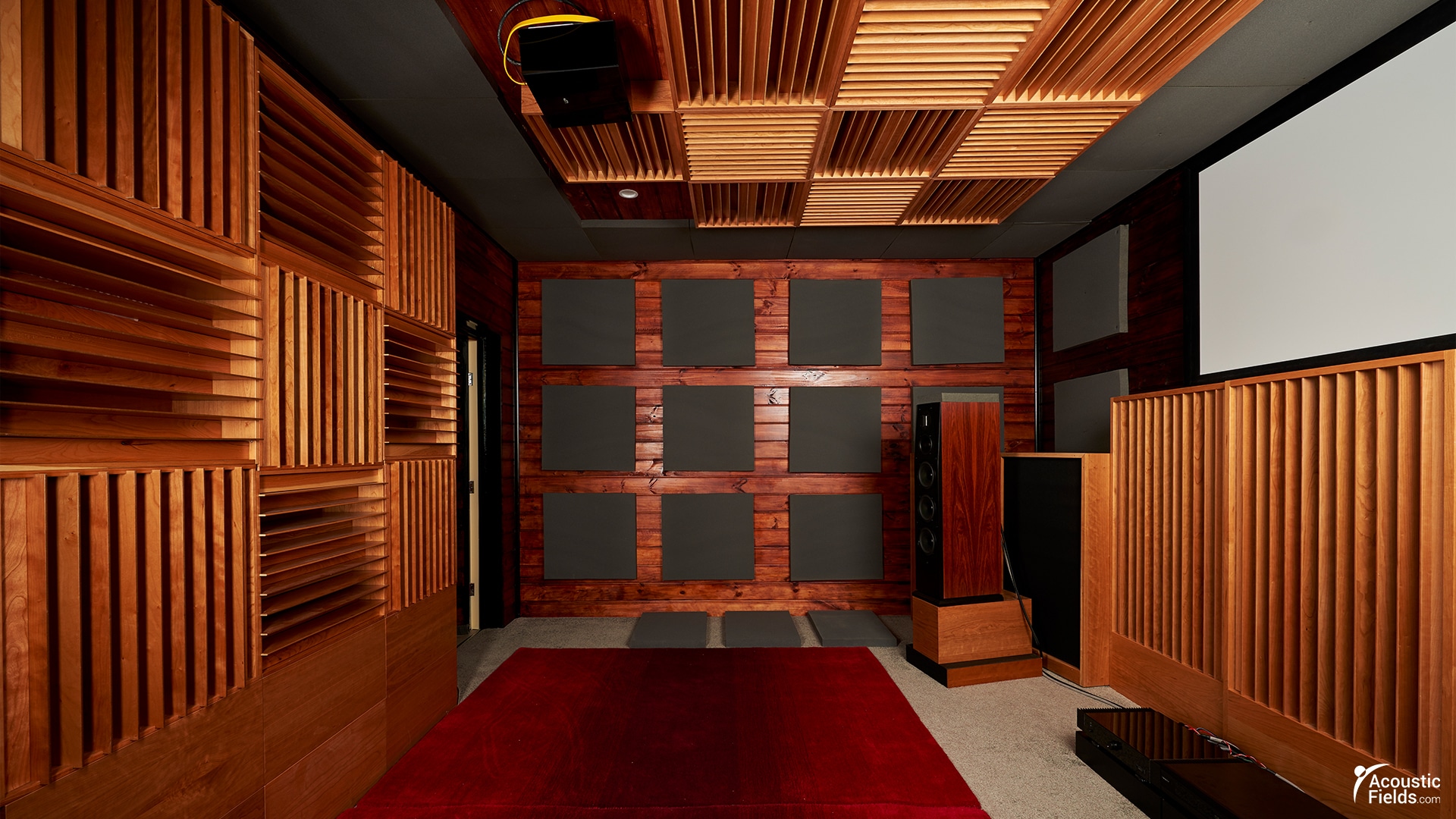 There are no reviews yet.

Be the first to review “Acoustic Diffuser/quadratic primed 7 in Nairobi, Kenya” Cancel reply